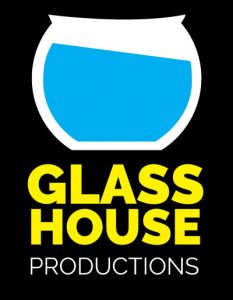 In August of 2020, Glasshouse Productions will mount its inaugural show, The Extremely Short New Play Festival, at the Gladstone, Ottawa’s home of independent theatre.

Stay tuned for more information as this production company develops and grows. 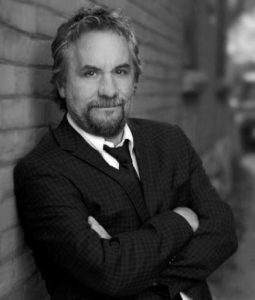 John has been an actor, director and playwright for over 25 years. Recent acting credits include David Mamet’s Glengarry Glen Ross (Best Production 2015 Capital Critics Awards), Speed-The-Plow (Outstanding Male Actor nomination Prix Rideau Awards, Best Actor nomination Capital Critics Circle Awards), and The Extremely Short New Play Festival 2017. For television, John was a writer on Showcase’s Mann to Mann, directed by Derek Diorio (Hard Rock Medicine, House of Luc) featuring Patrick McKenna. A member of ACTRA, The Canadian Actors Equity Association and the Playwrights Guild of Canada, John is a co-founder of the Ottawa Acting Company and a recipient of the Audrey Ashley Award for longstanding dedication to the Ottawa theatre community. John’s first full length play, Burn, was nominated as Best New Play of 2017 by the Ottawa Capital Critics Circle and has since been produced at theatres across Canada. An Act of Grace, John’s new play, was performed at the Eastern Ontario Drama League Festival in November of 2018 and was awarded Best Production, Best Ensemble, The People’s Choice Award and an adjudicators award for Outstanding Achievement in Playwriting. It has since been produced at the Gladstone and the Avalon Studio, and is slated to be produced in 2021 in Toronto and Vancouver. 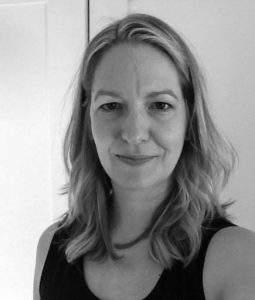 Pascale Pergant is an editorial consultant and has worked in marketing and event planning in both the financial and not for profit sectors as well as in arts education.

She grew up in Canada, England and France and graduated from St Andrews University in Scotland with an MA in English and French Literature. Pascale has performed on stage in the UK, but it was a recent Ottawa-based short playwriting showcase that renewed her love of writing and theatre. 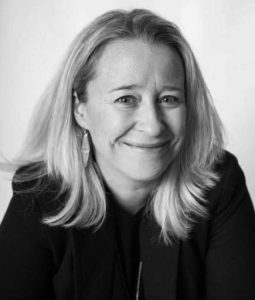 Elspeth is the owner of Ottawa-based RedFish Graphics, with a background in design, animation and project management. She has a decade of experience working in Montreal’s video game industry, leading as a project manager on blockbuster titles such as Ubisoft’s Assassin’s Creed and Prince of Persia.

More recently, Elspeth has developed branding for and worked to launch a number of Ottawa businesses and non-profits. She is passionate about helping small groups with big ideas.  She has a keen interest in playwriting, participating in a number of short play showcases in Ottawa. 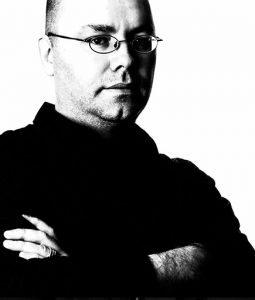 David is an Ottawa based composer with over 900 television credits to his name. David has been nominated twice for a Gemini Award for Original Music and was nominated for a Daytime Emmy for Outstanding Music Direction and Composition for Pig Goat Banana Cricket in 2015. Pig Goat Banana Cricket was produced as a short but ended up on the desk of Executive Producer David Saks (The Simpsons, Third Rock from the Sun) and was developed into a series with forty episodes. Dave was also awarded a Socan Television Film Music Award for “The Stepson”  in 2010.

The Gladstone is a 230-seat rental theatre in Ottawa’s Little Italy! Dozens of local theatre companies produce work at the theatre, which is frequented by over 25,000 patrons annually. Visit their website at thegladstone.ca